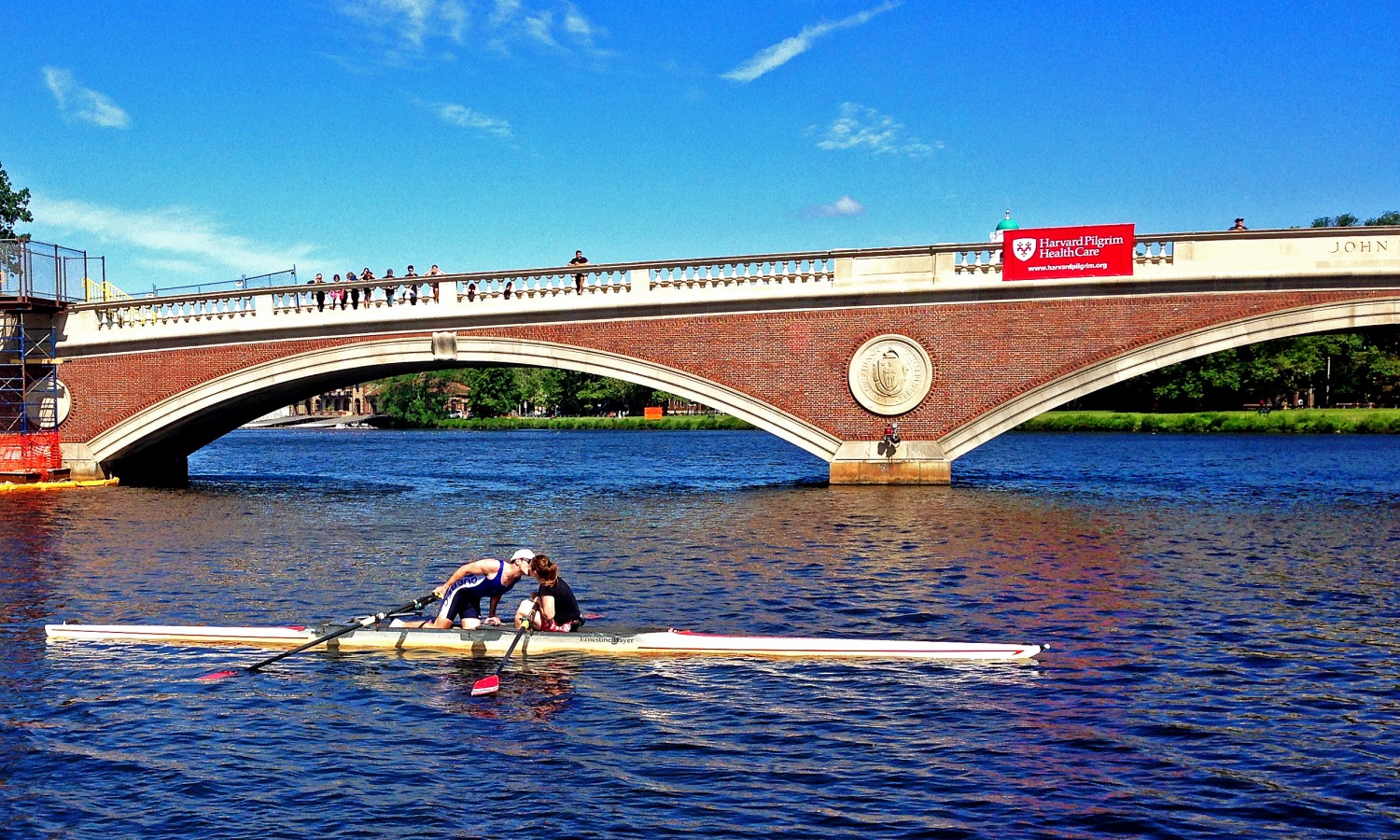 It was mid-June when Evan told Mara they were going for a row on the Charles River in Boston. Mara is from Boston and grew up rowing on the Charles, so it holds a special place in her heart. On this particular afternoon, she thought this row was one of her birthday presents. Little did she know, Evan was planning this very special row for months.

Evan started designing the ring in March finishing it in mid-May. The ring itself fits Mara’s personality and active lifestyle perfectly. It features a main diamond just under 1.0ct accented with about 0.50ct worth of diamonds ranging from 1.5mm up to 2.3mm. The diamond is set in a half-bezel wrap pretty low. However viewed a specific angle you can see the entire stone.

As the June date was approaching, Evan was finalizing plans with Community Rowing – a rowing club in Brighton where they would be launching the double to row. He also wanted family and friends to watch everything happen (without Mara knowing) so plans were organized to have everyone on the John Weeks footbridge over the Charles.

As they launched the double, Mara had no idea her ring was floating in Evan’s water bottle. They had a beautiful row up to the John Weeks bridge where Evan complained he was thirsty and needed to pull over. Getting into position for all the friends and family to see, he maneuvered the boat strategically. He told that he loved her and that he could row with her everyday for the rest of their lives. He then unscrewed his water bottle and presented her with the ring (still attached to the floaty). She said yes (luckily Evan didn’t have to  jump out and swim to shore) and was very surprised. Everyone on the bridge cheered them on and some even hopped in the coach’s launch to watch them row back. 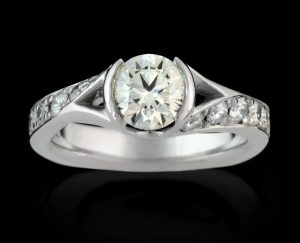